Home Archives Profile Subscribe About
Bond, Fleming and Kling-klings
How to Get a Copy of 'The Real James Bond' 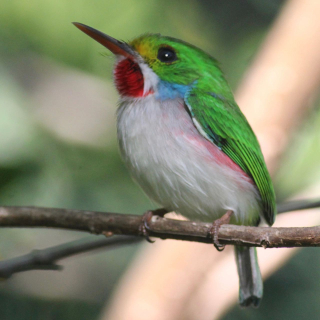 The Wall Street Journal called The Real James Bond "a slim and elegant volume" and  a "charming new book." The review is  here.

The Birdbooker Report called "The Real James Bond"  ... "a must-have for James Bond fans and for those with an interest in ornithological history." The review is here.

The webpage "Donovan's Bookshelf" named "The Real James Bond" one of its prime picks last month and called it "a 'must' read for any fan of the Bond movies or writer Ian Fleming's creation, offering an intriguing real story of an ornithologist whose life mimicked Bond's world." The review is here.

The webpage Collector's Corner said: "This is a fascinating book, jammed full of photos, recollections and plenty of goodies about James and his fictional namesake along with author Ian Fleming." The review is here.