A Terrific Movie for Book Lovers 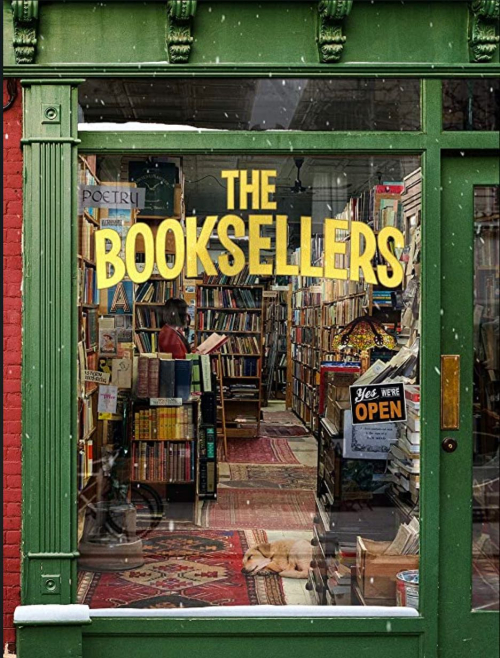 The other night, I rented "The Booksellers" documentary from an online/cable video provider.

If you love books -- especially beautiful old books -- and collecting these treasures, I highly recommend this first-rate movie.

I was mildly disappointed (very, very, very mildly) that the film made no mention of Birds of the West Indies, but it did include two references to Ian Fleming.

I must confess to a bit of a book-collecting addiction myself. I own 20 copies of various editions of Birds of the West Indies, including 10 by James Bond, plus a half-dozen copies of non-fiction and poetry by Mary Wickham, who once wrote a memoir as "Mrs. James Bond."

I also have at least a half-dozen Ian Fleming books, and several birding books by ornithologists who were also spies.

You can read more about the film here, which focuses on the antiquarian book trade in NYC.

I was thinking that someone should make a similar film based in London. I'd watch that in a heartbeat, too.

If someone made a documentary about collecting Ian Fleming's 007 novels, I'd buy it in a heartbeat.

P.S. If you do watch "The Booksellers" and recognize the unattributed quote at the end, please let me know!