Another Neat Review -- from the U.K. 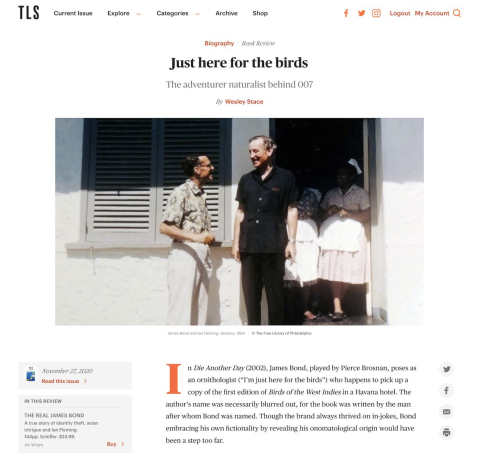 There's a full-page review of my book in the new issue of The Times Literary Supplement (TLS)  in the U.K., which calls itself "the world’s leading magazine for culture and new ideas."

The review, by Wesley Stace, describes The Real James Bond as "handsomely illustrated" and packing "a familiar Flemingian punch."

All that, and "Flemingian" too!

You might be able to read the full review here.

Does Your Group Need a Speaker?

When things get back to normal, I'm eager to give illustrated talks about "The Real James Bond" in person again. Until then, I am doing talks via Zoom.

I can discuss such Bond-related topics as Bond's adventures in the Caribbean, his life-long summers on Mount Desert Island, Birds of the West Indies, and -- of course -- Ian Fleming and 007.

I also like to talk a bit about the real-life ornithologist spies that Bond knew.

I speak to all sorts of groups -- museums, libraries, birding clubs, museums, and more.

Continue reading "Does Your Group Need a Speaker?" »

A Cool Podcast about My Bond Book

The Free Library of Philadelphia just posted a cool podcast about The Real James Bond, including a segment about a 16th-century cartographer/spy.

You can listen to the podcast -- which begins with a snippet from Schiffer's audiobook version narrated by Raphael Corkhill -- on Spotify here for free.

The Free Library's Joe Shemtov and Andrea Lemoins hosted the podcast. (Thanks, Joe and Andrea!)

Order a Signed and Inscribed Copy 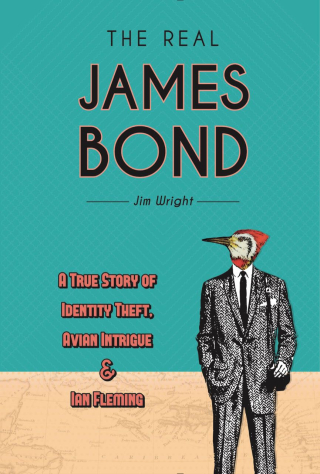 Because of the Covid-19 pandemic, the supply chain for ordering my book in the U.S. has occasionally been disrupted, and copies can be hard to come by.

As a result, I am making you an offer you might not want to refuse:

A signed copy of my book, by mail in the U.S., for $30, including postage and handling, with all net proceeds going to conservation in the Caribbean (in honor of the real James Bond) and to my local library (I'm on the board and support it whenever I can.

Contact me at wrightjamesb (at) gmail.com to get more information, including how to pay easily via PayPal  (or by check if you'd prefer -- it'll just take a bit longer to send you the book).

The book makes a great holiday gift for a birder or 007 fan in your life. 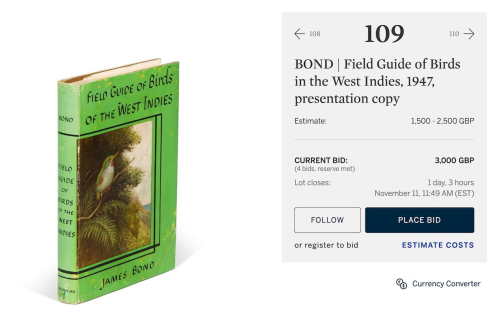 At an auction of Ian Fleming-related books and manuscripts that ended on Wednesday,  Sotheby's sold a signed copy of James Bond's 1947 edition of Field Guide to Birds of the West Indies for 3,000 pounds (approx. $4,000).

This was the first signed Bond field guide that came up for sale at a prominent auction (that I'm aware of), and the first thing I wondered was whether the signature was authentic. 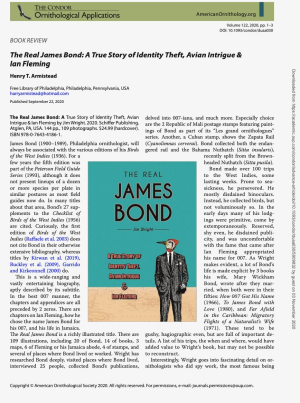 Earlier this fall, The American Ornithological Society's The Condor magazine published an extensive review of The Real James Bond.

"It is a pleasure to highly recommend this entertaining biography of James Bond, which also is full of 007 and Ian Fleming lore.

"Wright keenly describes Bond’s aristocratic upbringing and relatives, his education at St. Paul’s School and years in England, his writings, and his ornithological legacy."

"An obdurate researcher, Wright has been to all the relevant archives, libraries, has spoken to many key persons, and has traveled extensively for first-hand experiences of places Bond lived and worked. Well done."

Great Bond Exhibit at the ANSP 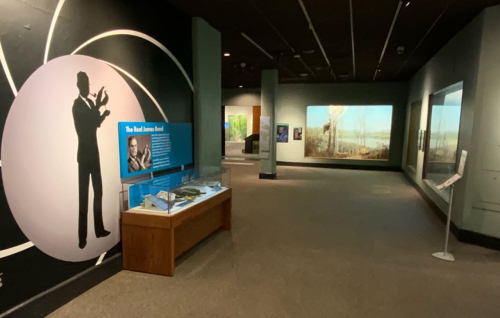 While visiting the Academy of Natural Sciences in Philadelphia last week, I checked out the updated Real James Bond display. (Bond worked there for over six decades.)

It's terrific, right down to the West Indies bird calls that I wish I could identify.

Posted by Jim Wright at 07:48 AM in Academy of Natural Sciences | Permalink | Comments (0)

'Jungle of the Maya' on Sale!

Almost 15 years ago, I wrote a book about the largest rainforest in Central America.

The book, published by the University of Texas Press, featured exquisite photography by Doug Goodell and Jerry Barrack, and covered topics from the Maya and rainforest ecology to birds, Jaguars and other amazing critters.

The book is now on sale at 40 percent off, with free shipping.

You can order it here 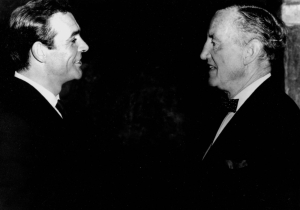 Sean Connery, who died over the weekend at age 90, will always be most remembered as the embodiment of Agent 007: handsome, charismatic, virile, and sophisticated.

For better and sometimes for worse. Being associated with 007 often brought unbidden and unwanted baggage for anyone in his orbit.

The ornithologist James Bond's unwanted 007 affiliation in the 1960s was a prime example.

A highly respected birdman at the Academy of Natural Sciences in Philadelphia and author of the popular Birds of the West Indies field guide, Bond tired of life in his namesake’s shadow.

As I wrote in The Real James Bond: