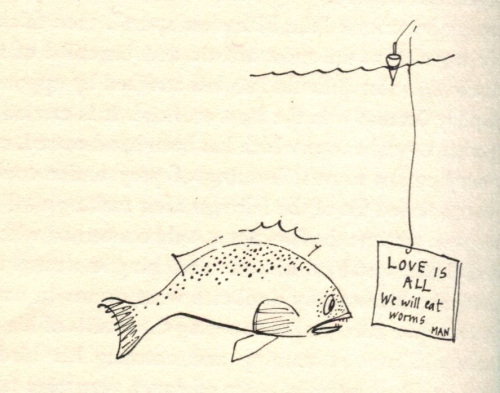 I was saddened to hear of the death of the spy novelist John le Carré, who was a great writer and, from my brief dealings with him, one of the good guys.

When I was researching The Real James Bond, I came across the odd fact that le Carré (David Cornwell) illustrated Animals and Ourselves, a nature book written by fellow British spy Maxwell Knight, who worked with him in MI5.

My favorite Cornwell illustration is reprinted above. What a gentle touch.

This from my book:

Knight, who specialized in supervising teams of undercover agents for several decades, is thought to be an inspiration for the character M in the 007 novels. 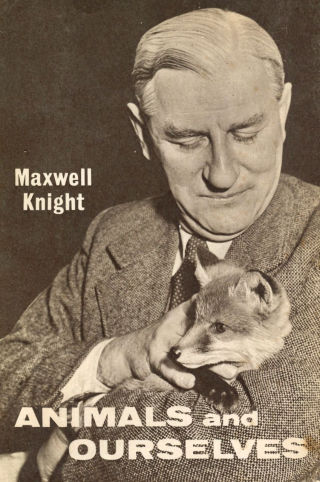 Knight went on to host a radio nature show for children, calling himself “Uncle Max.” Off the set, he reportedly kept a Blue-fronted Amazon Parrot in the kitchen and a Himalayan Monkey in the garden.

Knight also had the perfect pet bird for a secret agent -- a Common Cuckoo named Goo. Cuckoos, like spies, are known to pretend to be what they are not, and to lay their eggs in the nests of unsuspecting hosts -- a bit of avian treachery.

Knight capitalized on his celebrity status to write more than a dozen books about nature. One such opus, Animals and Ourselves,  featured a cover photo of Knight holding a young fox.

The text that followed was leavened by the lively pen and ink drawings of David Cornwell, a young nature artist and intelligence officer. You may know him better by his nom de plume, John le Carré.

“I actually worked alongside Maxwell Knight in MI5 for a year or two, so the literary partnership is not surprising,” wrote Cornwell in an email. “Our connection was of course known to our employers, but to no one else.”

An earlier post featuring le Carré (and a barn owl and the real James Bond) is here.