Answer: He Was on 'Jeopardy' Recently

Saw this in The New York Times yesterday.

Do you know what the question was?

(I noticed a paradigm shift, from book to film....)

Continue reading "Answer: He Was on 'Jeopardy' Recently" » 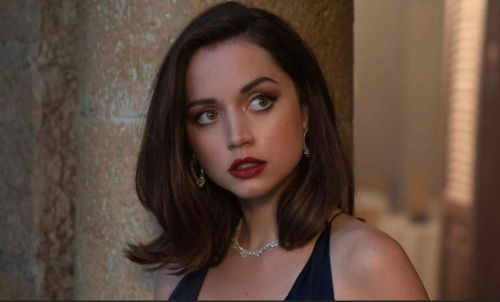 Fleming named Solitaire for the Rufous-throated Solitaire (a thrush with a beautiful, almost haunting call). You are most likely to hear this elusive bird in the Blue Mountains, where Fleming would occasionally go birding on muleback -- the mountains were too far away and too steep to traverse, and the roads over the mountain ranged from primitive to non-existent.

Fleming came up with the name after his in-law, Guy Charteris, visited Fleming and his wife at Goldeneye in early 1953 and said he was fascinated by the Solitaire and its eerie flute-like song.

The  Common Yellowthroat was once known in Jamaica as the Domino Bird because the black feathers around its eyes resemble the domino mask so popular with comic-book heroes and carnival-goers.

As has been pointed out many times, "bird" was once British slang for "young woman," just as "bird watcher" was British espionage jargon for "spy."

A friend pointed out that this avian tradition continues in Spectre and No Time To Die with Dr. Madeleine Swann and Paloma (Spanish for dove).

The photo above is of Ana de Armas as Paloma, photographed by a photographer with the last name of Dove -- Nicola Dove.