Was the Real Bond a Spy? One Writer Says Yes 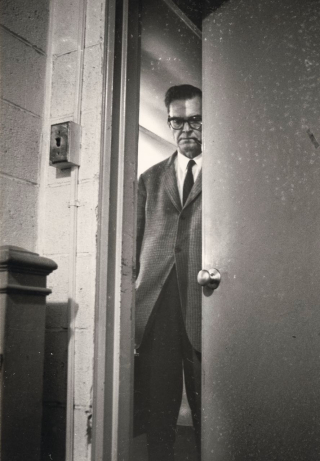 I recently came across an article on a biography website that discussed whether the real James Bond was a spy, and naturally mentioned my book, which devotes a whole chapter to that possibility. (Another chapter highlighted all of Bond's colleagues who were spies during World War II.) 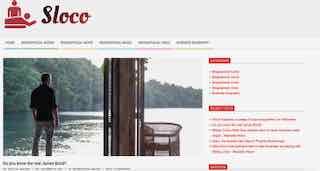 without passing for a fanatic who could no longer distinguish between fiction and reality?

"The last to engage in this perilous exercise was Jim Wright in his book The Real James Bond: A True Story of Identity Theft, Avian Intrigue and Ian Fleming published at Schiffer in 2020.

Continue reading "Was the Real Bond a Spy? One Writer Says Yes" »

My Free Zoom Talk Is Tonight 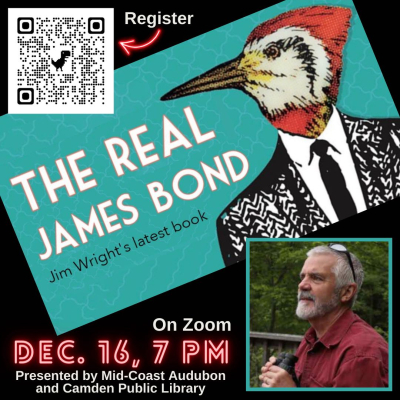 My next free Zoom talk about The Real James Bond is for Maine's Mid-coast Audubon and the Camden Public Library is tonight (Thursday,  Dec. 16) at 7 p.m.

The ornithologist spent his summers in Maine his whole life, and he and his artist uncle Carroll Tyson even wrote a field guide about the birds of Mount Desert Island. (Tyson also did a famous portfolio of the birds of MDI with Bond's help.

You can learn more here.