Earlier this month, I recorded a podcast with Mark Lynch, who hosts a radio program called "Inquiry" for an NPR affliliate in Massachusetts, WICN 90.5.

We had a great conversation about Bond, his landmark "Birds of the West Indies," the Ian Fleming connection and much more.

You can listen to or download the program here: 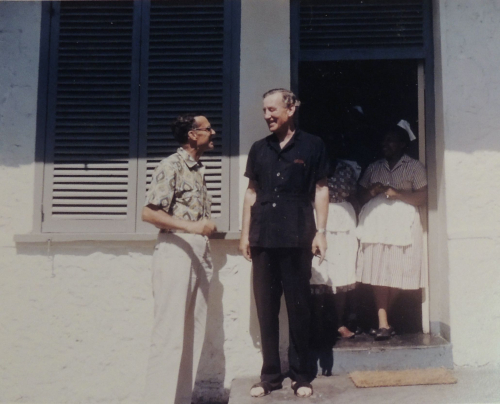 On Feb. 5, 1964, ornithologist James Bond and his wife Mary dropped by Goldeneye, Ian Fleming's estate in Jamaica, for an unexpected visit.

Contrary to all the apocryphal stories out there:

A. Bond never gave Fleming advance permission to use his name.

B. Bond and Fleming never met at any other time or anywhere else.

The full account -- and much more -- is in my book. I relied in part on Mary Bond's hand-written notes, now in the Rare Book Department of the Free Library of Philadelphia.

Though seldom credited, Mary Bond took the photo above. It is the only known photo of the two men together. 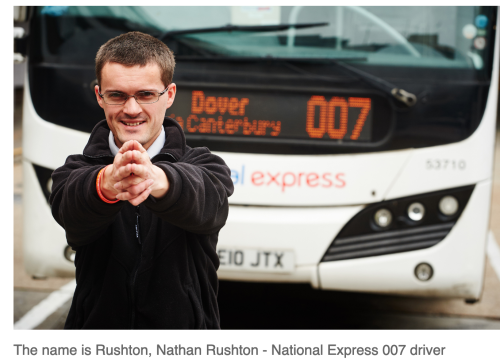 Now, with Craig's fifth and final James Bond movie, I thought you might enjoy my article for literary007.com. It spills all the beans about 007.